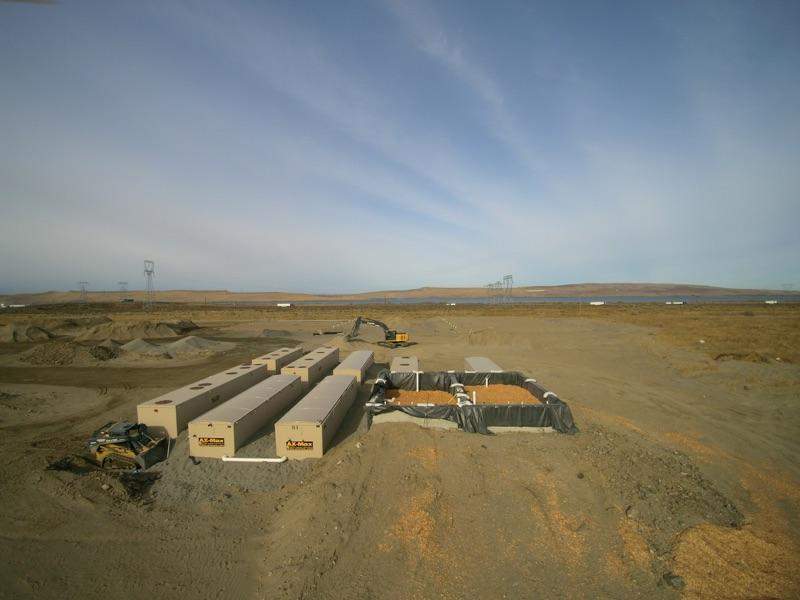 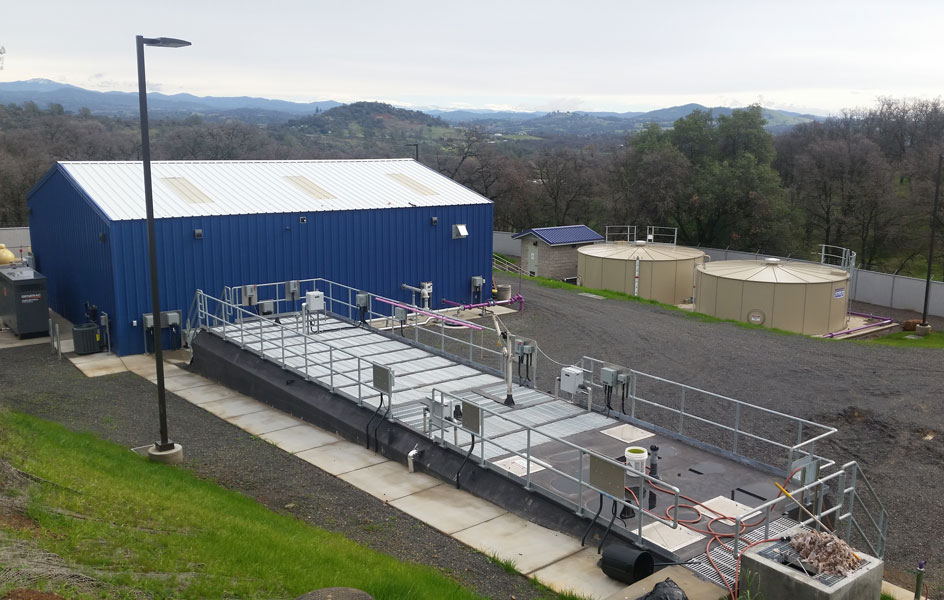 The Chicken Ranch Rancheria Indian tribe operates a casino near Jamestown, California. The Tribe was interested in replacing the existing textile filter wastewater system with the installation and construction of a New Water Reclamation Facility (WRF). This new plant would treat the collected wastewater to tertiary standards and use an extensive drip irrigation system for discharge of the treated water. The overall project cost for all of IWS work and the owner provided equipment was approximately $2.3mm. […] 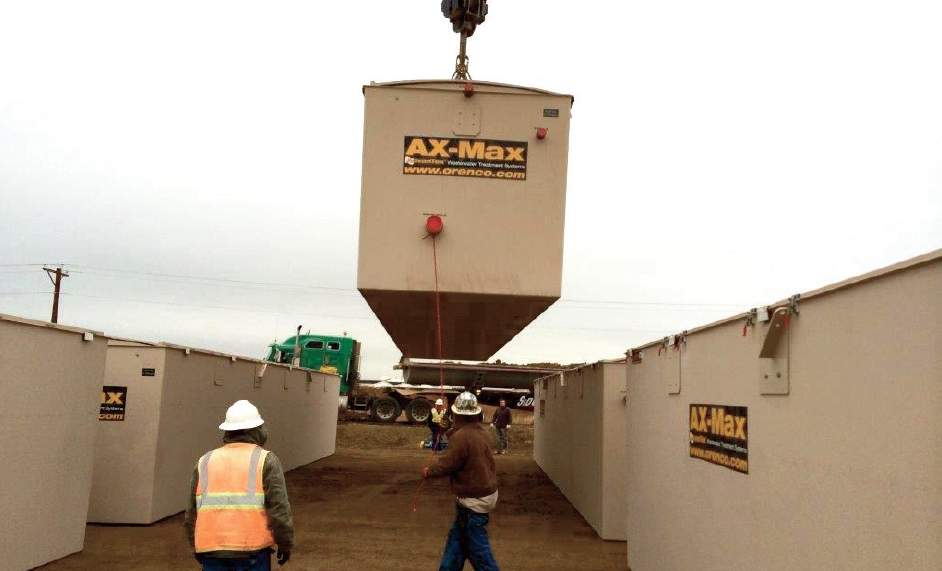 Integrated Water Services, Inc. (IWS) completed the installation of a 22 AX-Max wastewater treatment system for the City of Alexander, ND in December, 2014. Alexander is located 15 miles south of Williston, the hub of the Bakken Oil Field region in western North Dakota. The shale oil boom has resulted in rapid growth of the Bakken region, and the City of Alexander needed to replace its aging three cell lagoon which was approaching its operating capacity. […]

LOCATION: Texas PROJECT TYPE: Residential Developments SERVICE: Construction, Engineering/Permitting, Start-up / Operations TECHNOLOGY: Textile Filter IWS was instrumental in helping us get the treatment plant designed and constructed in a very short period of time which enabled us to start selling houses as quickly as possible. DESCRIPTION: In November, 2015 Integrated Water Services (IWS) completed a turn-key design-build of the Crossings […] 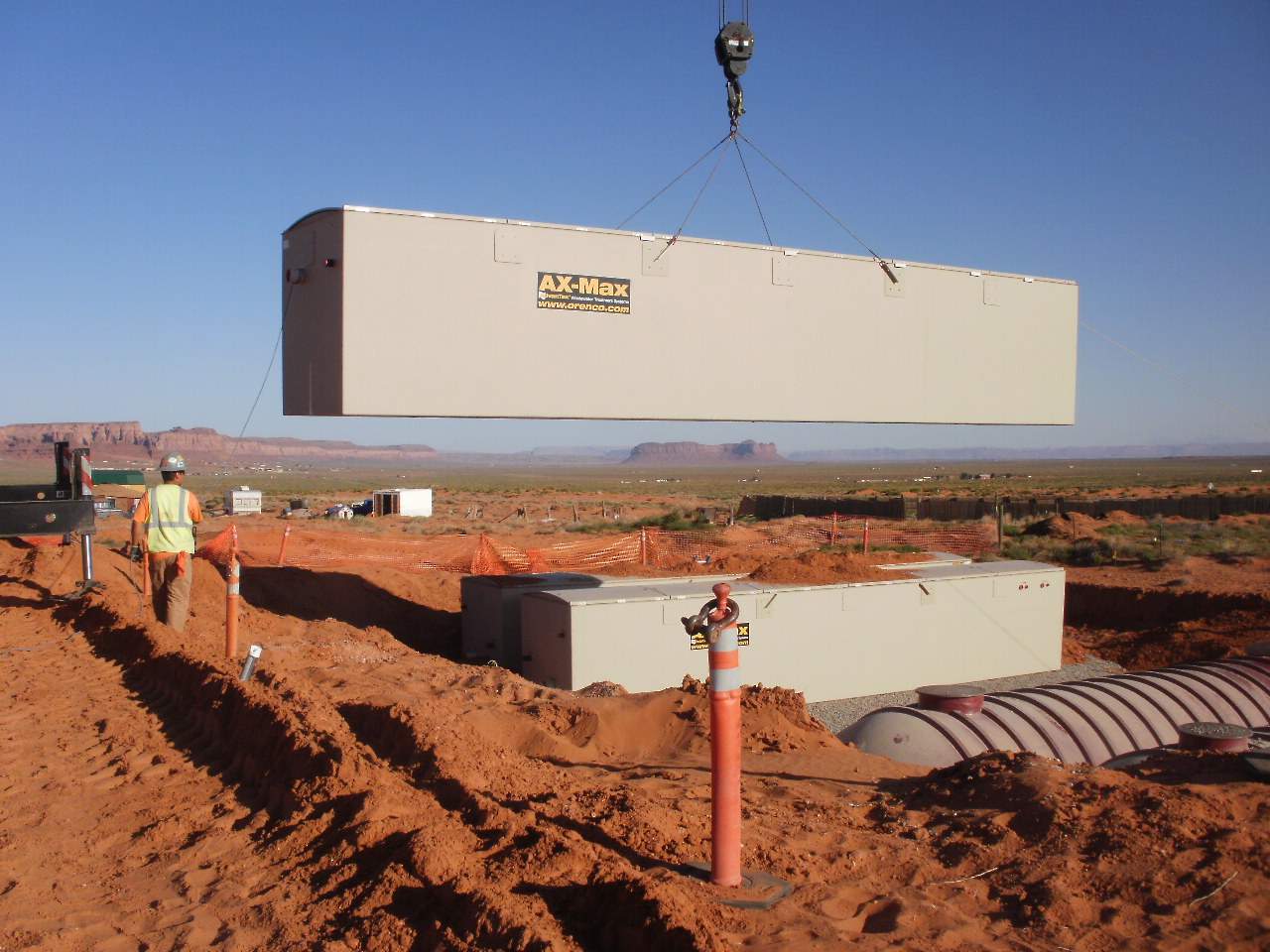 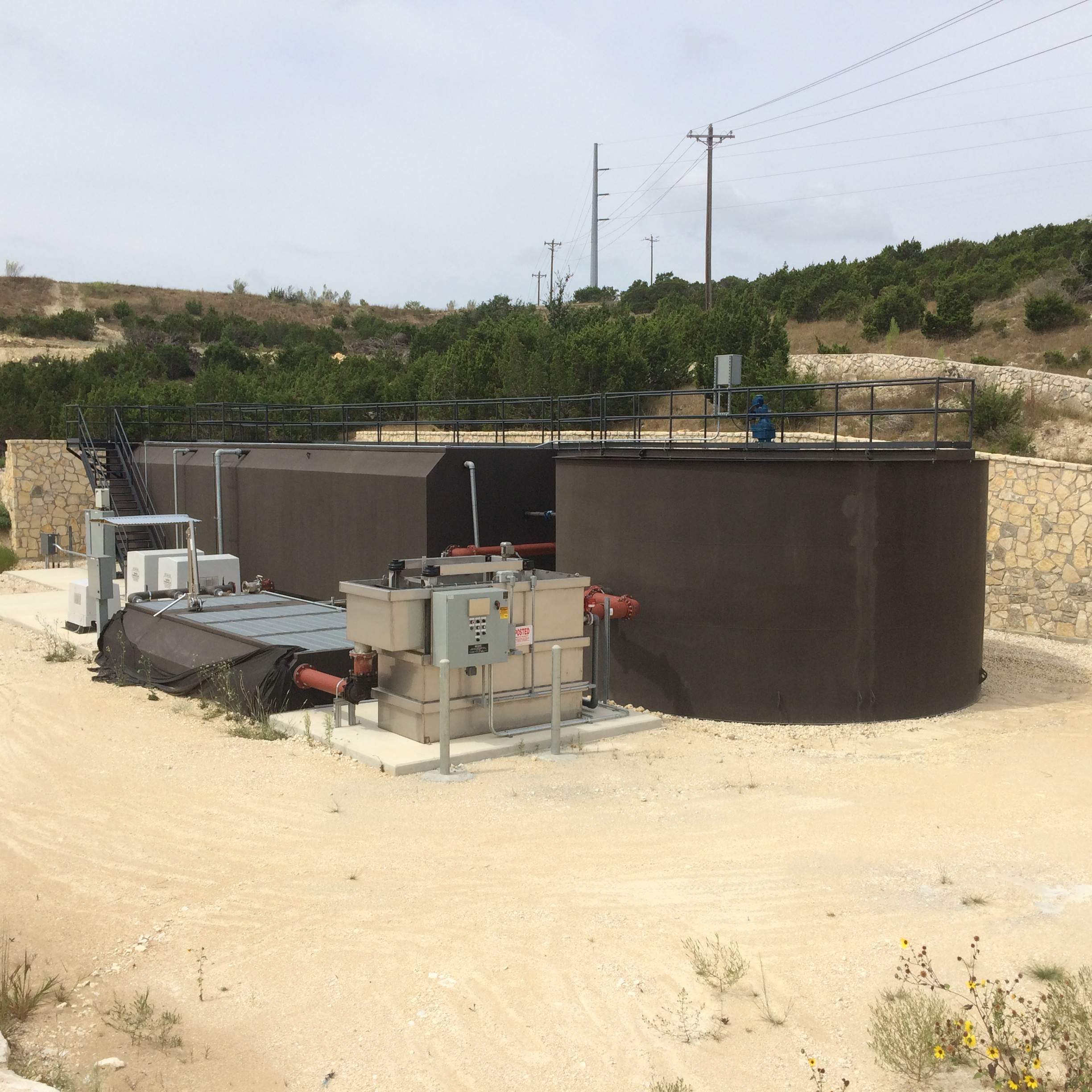 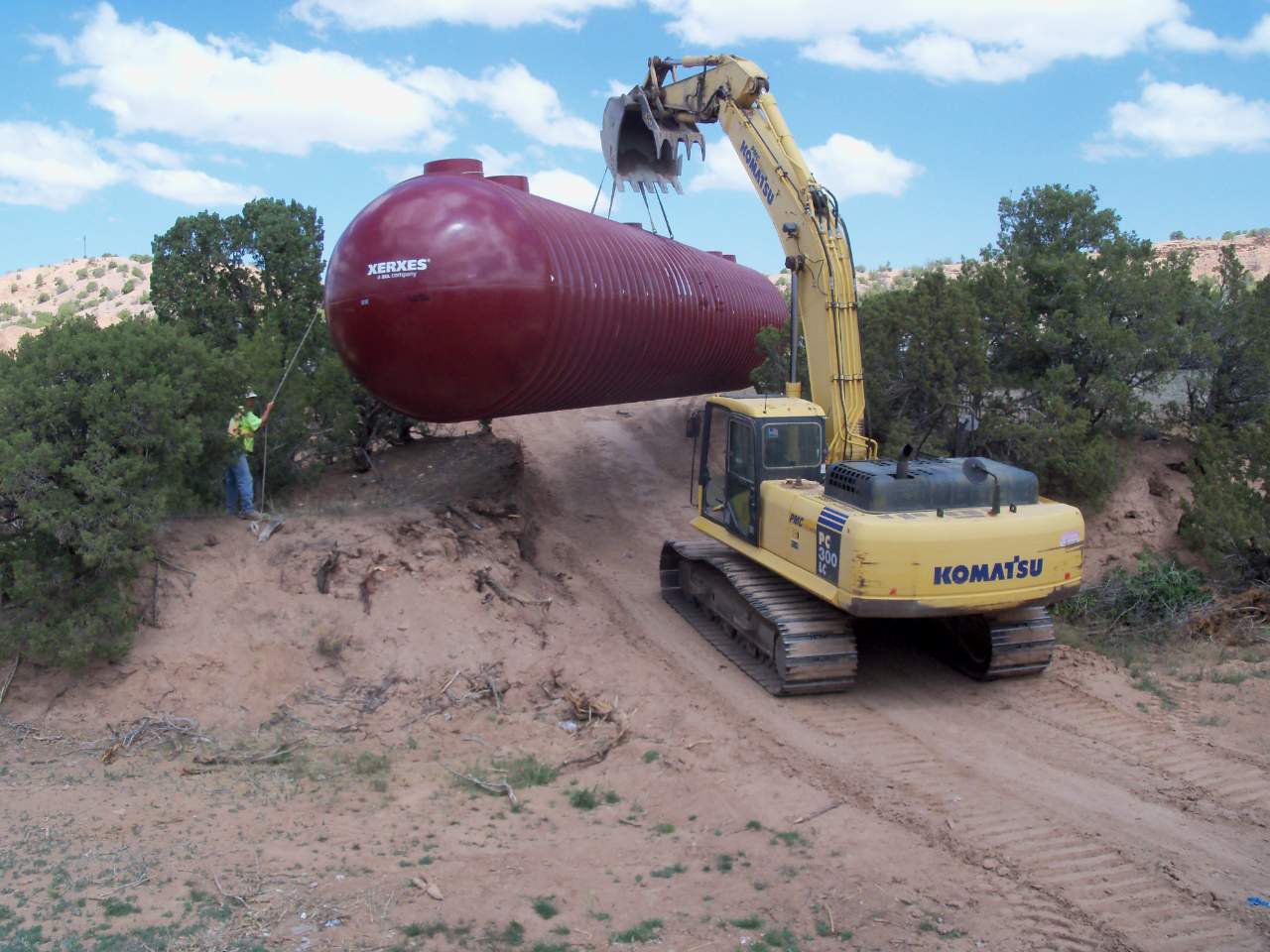 IWS recently teamed with Souder, Miller and Associates (SMA) on a Design-Build approach to install an improved wastewater treatment system (WWTS) with the capacity to treat up to 30,000 GPD for the 132 home Tesuque Trailer Village owned and operated by the Pueblo of Tesuque located 10 miles north of Santa Fe, NM. The Design-Build contract with the Pueblo was to permit, design, construct, and start-up the WWTS, which is replacing three undersized and failing septic tanks and leach fields.

The Pueblo of Tesuque is a member of the Eight Northern Pueblos and is from the Tewa speaking ethnic group of Native Americans. One of the most traditional of all the Tewa speaking Pueblos, the Tesuque have maintained their customs and traditions even though they have been in contact with outside cultures throughout much of their history. Archaeologists have determined that the Pueblo existed before 1200 A.D. Tesuque Trailer Village consists of two main areas, the original area developed around 1960 and the new area developed in the mid-1980s. Infrastructure in the older area was in poor condition and water and sewer improvements to replace leaking and deteriorated water and sewer lines were conducted as a separate component of this project by SMA. […]

Integrated Water Services, Inc. (IWS) was selected by the City of Santa Clara, CA to construct an advanced multi-phase bio-filtration system to revitalize one of its showcase park’s features, its Central Park Pond. The new system will save no less than 1.4 million gallons of potable water by switching to recycled water and the engineered wetland treatment system. The project had a very tight construction schedule which IWS met in time for the July 4th ribbon-cutting ceremony. The old pond suffered from an imbalance in nutrients due to ducks, geese, and water runoff from the surrounding park bringing organic waste into the pond. The new bio-filtration system uses wetland plants to absorb the excess nutrients in the water, and the wetland plants used in the system will also provide habitat for birds and the insects they eat. The IWS scope of work included demolition of some existing structures and piping, constructing a 175 ft. long and 8 ft. high stone faced concrete retaining wall, excavation in the existing island, placing the liner, importing and placing the aggregate for the bio-filtration system, all piping and pump installation, pond skimmers, and planting the vegetation on the surface of the treatment system. […]