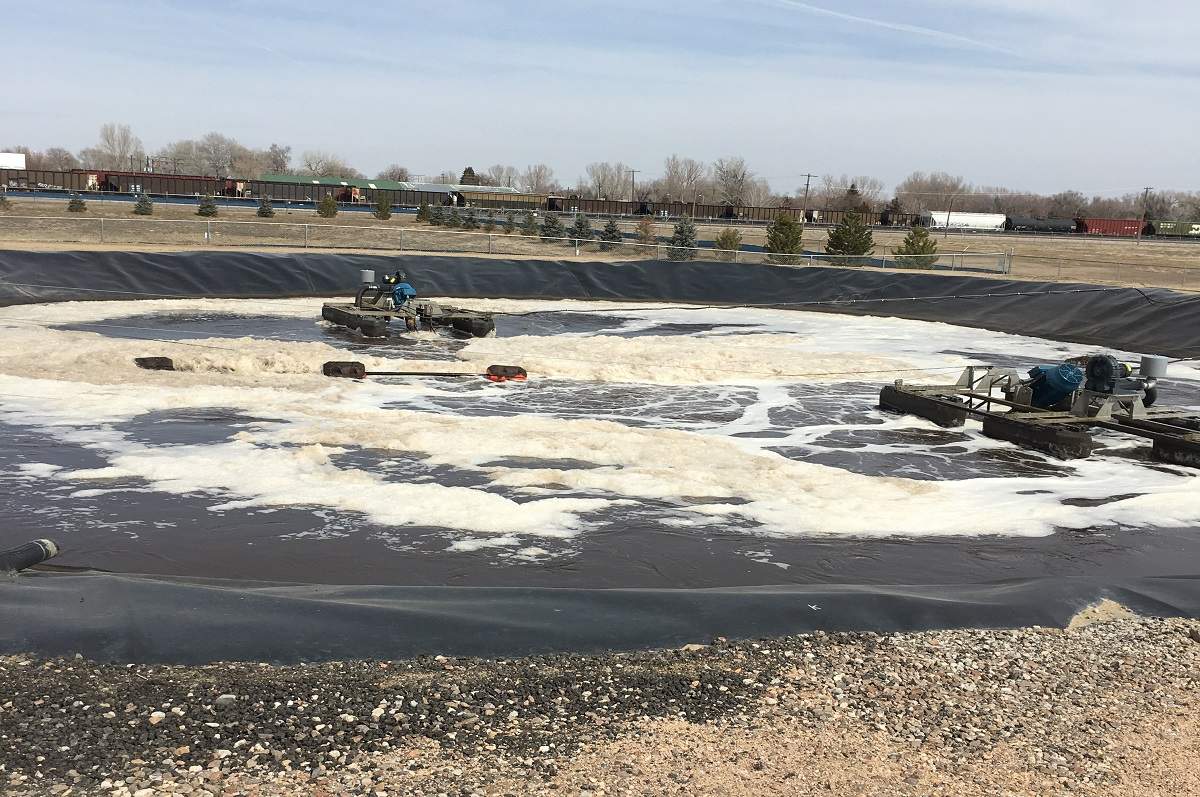 It has been a long time since millions of untamed North American bison roamed the western range. The bison population in North America will never again reach pre-European levels, but the population has recovered from its near-extinction level of the 1890s. The company estimates there are  more than 500,000 bison in America today, and the bison meat consumption is on the rise in the United States.

In spite of its growth, the bison market isn’t about to over- take the beef market. The number of bison that are harvested each year is fairly small. In fact, a little more than 50,000 bison are harvested under USDA inspection annually. Comparing that number with the roughly 30 million beef cattle harvested annually makes it easy to see that bison represents a small, 0.15 percent piece of the beef industry. But although bison is likely to remain a small niche within the protein market, consumer interest in natural products means there is also likely to be continued growth in bison meat consumption.

Brush Meat Processors prepares bison and beef for processing at their sister company, Rocky Mountain Natural Meats, located in Henderson, Colorado. Animals used for meat are brought to Brush Meat processors from Texas, Colorado and even the Black Hills in South Dakota. The meat is all custom, meaning grass fed and organic. The project was designed by Willard J. Wells, PE of the Wells Resource, LLC of Omaha, NE (www.wellsresourcellc.com). The wastewater treatment plant design is based on an influent BOD5 of 2,670 lbs/day at a flow rate of 144,000 gallon per day. The treated effluent is discharged to the city’s municipal wastewater plant.

The aeration system for the activated sludge system was provided by Aeration Industries International of Chaska, MN (www.aireo2.com).

IWS needed to perform the work while the facility was in operation and worked closely with facility personnel to coordinate construction activities. The project was completed within 240 calendar days. Willard Wells, the project designer, thought the project construction went well, “IWS worked with the engineer and owner to construct a quality project. IWS worked well with the facility staff and I would highly recommend them for future projects”.