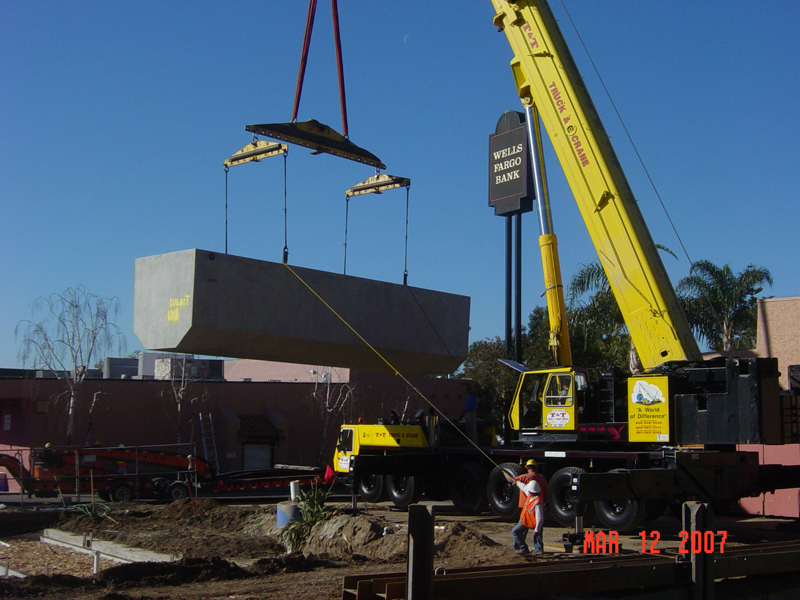 Environmentally Sensitive Areas
Malibu Creek Plaza is located in one of the most environmentally sensitive areas in Malibu given its proximity to Malibu Creek, the Malibu Lagoon, and the world famous Surfrider Beach. Malibu Creek is categorized by the EPA as impaired for its entire ten mile length from the Lake to Lagoon. Concerns about the potential impact of the facility’s existing conventional septic system on the Lagoon and beaches caused the owner to install a state-of-the-art onsite wastewater treatment system (OWTS) to address potential concerns. The new system promises to eliminate any future impact to the environment.Facility Overview
The Malibu Creek Plaza is a retail shopping complex located on Pacific Coast Highway in Malibu, CA, approximately 10 miles north of Santa Monica.The facility is a major shopping area in the Civic Center area of Malibu whose tenants include three sit down restaurants, a movie theatre, and various retail businesses. The original OWTS was composed of septic tanks and leachfields located onsite beneath the parking lots. The total capacity of the system was estimated at 20,000 gpm.Site Challenges
There were many challenges associated with the project which needed to be addressed during construction to satisfy all the stakeholders: Tidal and Creek Influence – The site sits along the southern leg of Malibu Creek which flows from the mountainous area surrounding Malibu down to the Pacific Ocean. During the winter months when there is rainfall, the creek rises and breaches a sandbar which forms during the dry summer months. When the creek breaches in the winter season, the groundwater levels actually drop approximately one to two feet which is contrary to what is typical for most other sites. Construction was started in January to take advantage of the lower groundwater levels and reduced impact on dewatering.

Dewatering – Groundwater at the site averaged between seven and ten feet below grade, which depending upon the specific size tank being installed, required dewatering. The tank excavations ranged between nine to fourteen feet below grade, which meant that all tank excavations required some level of dewatering. In addition, the subsurface conditions varied so that some areas could be drawn down at a pump rate of 400 gpm while others were as high as 850 gpm.

Shoring – The subsurface conditions and depth of excavation required shoring to be installed for worker safety and structural integrity of the excavation. IWS excavated from 9 to 14 feet deep, depending upon tank sizing. IWS utilized Slip Sheet Shoring to secure the sidewalls during the excavation.

Utility Relocation – Site work required relocating a large PG&E transformer and main sub-feed to one of the tenant buildings. IWS worked with the engineer to recommend some site modifications to avoid having to relocate water, telephone, and gas utility lines.

Scope of Work
IWS self performed all construction activities for the project which included piping, excavation, concrete, electrical, setting tanks, and other miscellaneous site work. The scope of work for construction included modifications to the collection system, installation of a new treatment system, and retrofit of the existing dispersal fields as follows:

Project Team
The success of the project required a team effort of a variety of players which included: Steve Braband of BioSolutions (consultant to the client and provider of equipment and O&M services); Steve Soboroff (Owner); Cindy McAfee of McAfee Management (Property Manager); Lombardo Associates; Mike Slaby of Pure Effect (dewatering treatment system); and Integrated Water Services, Inc. (provided the turn-key construction of the system).